Despite these powerful changes to the law, the new legislation remains limited as it does not apply to all claims of workplace sex or gender discrimination.  For example, in a lawsuit that contains several diverse, yet interrelated employment claims, an employer may have the option to continue to arbitrate discrimination claims while the sexual assault/harassment claims proceed in court.  However, potential procedural problems caused by splitting the action into two forums may ultimately be resolved by the court.

In light of this new legislation, employers should update their employment contracts or arbitration agreements to account for the revisions.  In addition, employers should take measures to prevent any sexual assault and sexual harassment claims before they arise. This can be accomplished through proper harassment/discrimination policies that involve a reporting procedure with prompt and thorough investigations after the receipt of a complaint.

How We Can Help

Santomassimo Davis LLP specializes in being the premier Outside General Counsel™ to mid-cap businesses.  The issues discussed in this article are typical of those that we handle for clients as we help them navigate the legal and regulatory matters affecting their businesses.  For help with these issues or to learn more about the Outside General Counsel™ solution, please contact us today. 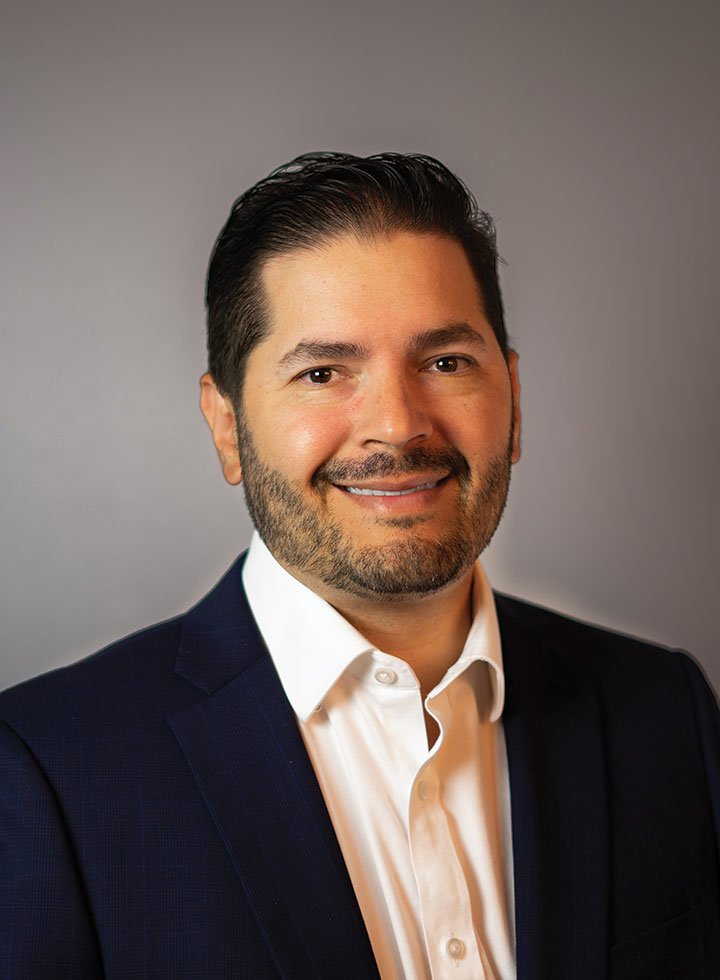 This article was written by Steven C. DePalma.