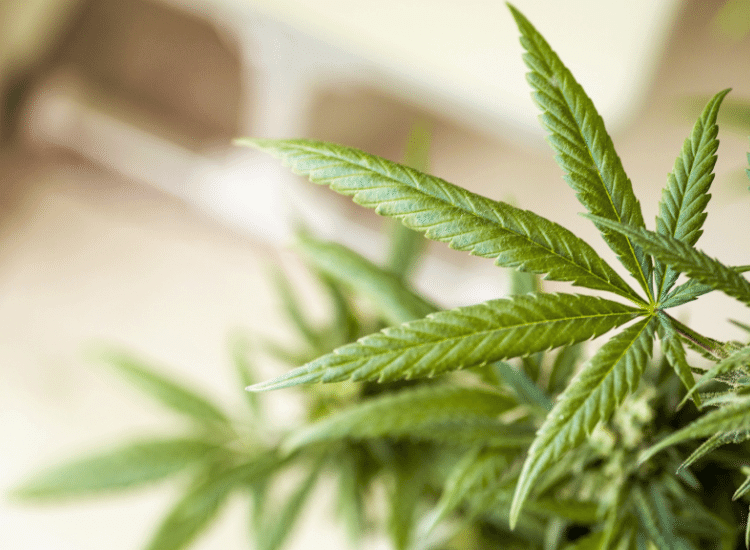 On April 14, 2022, Acting New Jersey Attorney General Matthew Platkin issued a memorandum to all New Jersey police chiefs and directors informing them that law enforcement agencies “may not take any adverse action against any officers because they do or do not use cannabis off duty,” in line with the recently enacted Cannabis Regulatory, Enforcement Assistance, and Marketplace Modernization Act (“CREAMMA”) of 2021 that legalized recreational marijuana in New Jersey. The memo was sent out a week before recreational sales were expected to begin at a handful of New Jersey retail cannabis dispensaries on April 21, 2022.

The memo further notes that despite the allowance of use by off-duty officers, there should be zero tolerance for cannabis use, possession, or intoxication while performing the duties of a law enforcement officer. Should there be reasonable suspicion of an officer’s use of cannabis while engaged in the performance of their duties, or upon finding any observable signs of intoxication related to cannabis use (including following a work-related accident subject to investigation by the agency), that officer may be required to undergo a drug test. Per the CREAMMA, the drug test shall include scientifically reliable objective testing methods and procedures, such as testing of blood, urine, or saliva, and must also include a physical evaluation by a qualified evaluator, as set forth in the CREAMMA, to determine the officer’s state of impairment. Law enforcement agencies may also still randomly require a drug test as part of pre-employment screening or regular screening of employees to determine use during an employee’s prescribed work hours following the above-described process for drug testing, including the physical evaluation.

Memo aside, concerns have long been raised over the potential conflicts between state and federal laws for states that have legalized marijuana, as marijuana purchase, possession, and consumption remain illegal under federal law. As it relates to professions that carry firearms, such as police officers, it is notable that, in September 2011, the Bureau of Alcohol, Tobacco, Firearms and Explosives issued a memo stating that firearms licenses cannot be issued or sold to any “unlawful user of or user addicted to any controlled dangerous substance…” This presents an issue for states like New Jersey where cannabis is now legal to possess and consume for both recreational and medical users, but where certain such users are still subject to federal laws in connection with their professions, such as those utilizing firearms or commercial driver’s licenses (CDLs).

Following the issuance of the April 14th memo, various lawmakers and leaders have publicly voiced opposition to the memo and safety concerns over the consumption of marijuana by off-duty police officers and raised questions over apparent safety loopholes in the CREAMMA statute. Some argue that the memorandum disregards the portions of CREAMMA that relate to specific exemptions for employers that receive federal funds, the receipt of which funds which may require employers to drug test. Another significant concern noted the practical difficulty of applying the memo, as marijuana takes longer to metabolize and stays in users’ systems longer than alcohol, up to 30 days in some instances, and it is therefore difficult to identify whether somebody is currently under the influence of marijuana, as a positive drug test is not enough.

Acting on these concerns and in an effort to proactively close the safety loophole created in the CREAMMA law, a handful of municipalities in New Jersey have announced that marijuana usage by off-duty police officers will remain off-limits. Indeed, in an announcement on April 20, 2022, Jersey City Mayor Steve Fulop said a directive will imminently be issued to Jersey City’s nearly 1,000 police officers that marijuana use “will not be permitted” on or off-duty and the city “will pursue termination” for those who do. Mayor Fulop noted that officers are required to attest to the federal government that they will not use any federally prohibited drugs. The Bayonne Mayor later joined in this announcement. Similarly, John Zebrowski, president of the New Jersey State Association of Chiefs of Police, issued a statement confirming that his association is asking for the CREAMMA law to be modified to prohibit employees in certain “safety sensitive” professions, including police officers, from using recreational cannabis when not at work.

Earlier this week, Governor Murphy indicated potential support for these voices of concern during a press conference, stating that he would be open to a “legislative fix” to address the apparent loophole in the current law appearing to permit police officers in the state to use cannabis while off duty.  Our office will continue to monitor and report on the ongoing developments on this issue and the clarifications of the law that are expected in the coming weeks.