What Are Common Reasons For Contract Disputes?

As a business owner in New Jersey, you’re likely going to be dealing with a lot of individual contracts. Having solid contracts is important for many reasons. One of these reasons is that it will allow you to lower your chances of having a contract dispute.

FindLaw shows that contract disputes can happen to anyone, though the possibility of dealing with them decreases if you have a contract that is written in a way that is straightforward and easy to understand.

Contract disputes occur for a number of reasons. Most common among them are claims of contract breach, which can include several possible scenarios. For example, if a contract worker was promised a certain amount of pay but never received said payment, that is considered a breach of contract. If a worker promised a job done to a certain professional standard but didn’t achieve that level, it can also be considered a breach.

As you can see, contract disputes unfortunately happen because there is room for interpretation within almost every contract. Disagreements will usually fuel these problems, too, and parties on all sides of the contract may feel like their personal stakes are being threatened.

Contract breaches can be handled in many ways. Damages may be sought after by the party that feels the contract was breached, leading to high costs on all sides. A contract may be cancelled and restitution may be sought, too. In any of these cases, having legal advocates on your side can make a world of difference. 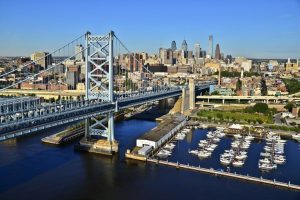