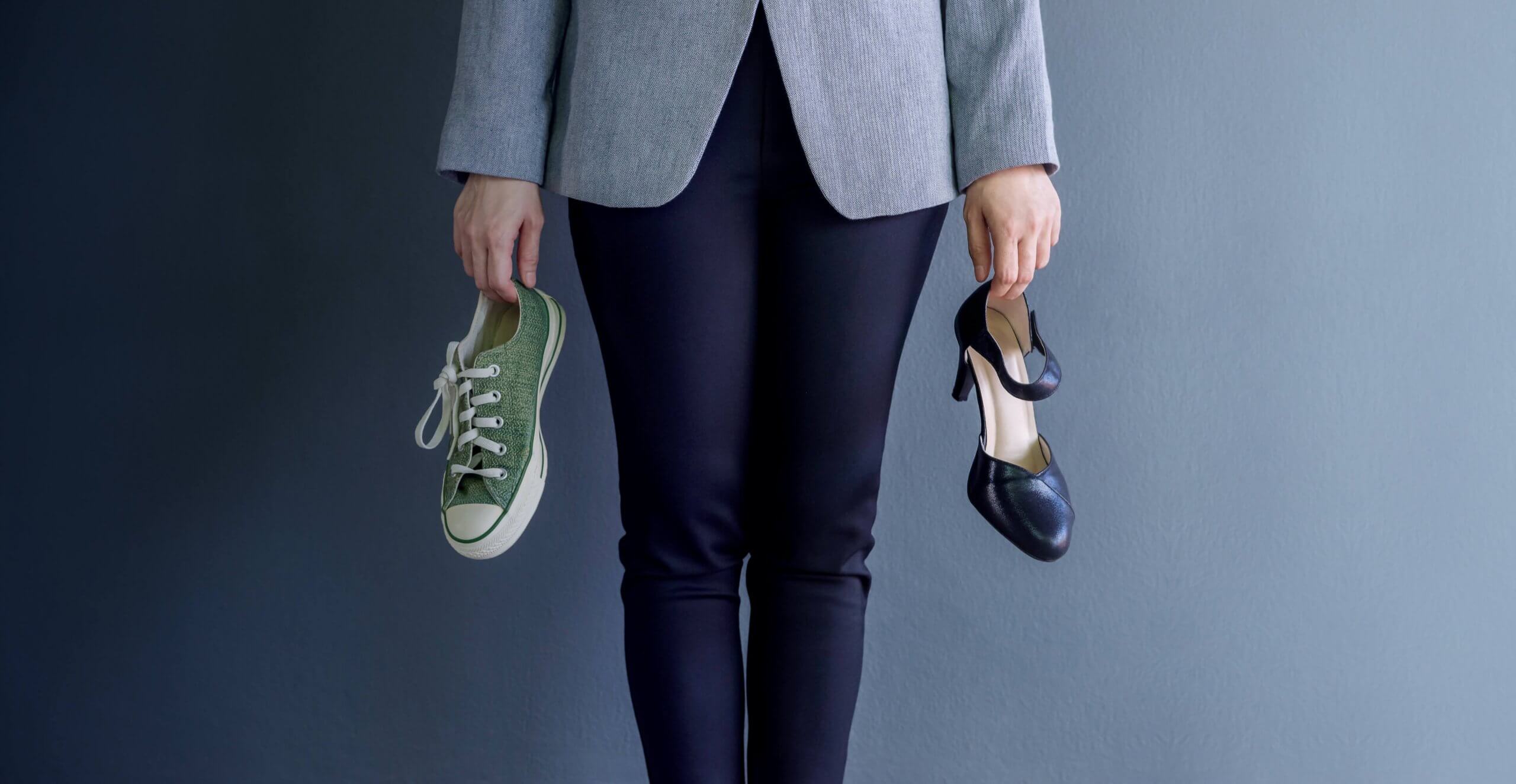 That’s the topic that will be the subject of much discussion and debate during OGC Solutions® | Santomassimo Davis LLP’s third Women’s Roundtable event, held virtually on June 14 at 1 p.m. EST. The roundtable featured Nicolle Pangis, CEO of Ampersand, who frequently speaks about women who occupy the C-space.

“There’s a lot of debate surrounding work/life balance, for women executives in particular, and whether it’s even achievable,” says Cara A. Fialkoff, an attorney at OGC Solutions® | Santomassimo Davis who is part of a group of women at the firm who launched the roundtable series. “As women, many of us have this idea in our minds that we need to strike a perfect balance between work and life, but that idea may be unrealistic.”

It’s a topic that is clearly on a lot of female executives’ minds right now: Recent research by Mastercard has found that women business leaders felt the impact of the pandemic more acutely than their male counterparts, and it’s no wonder: The study revealed that women are nearly three times more likely to be balancing care and home commitments than men — and this was exacerbated during the pandemic, as school closures and lockdowns were shown to disrupt the work life of women more often than men. The study also showed that nearly a third of women were actively struggling to maintain a work-life balance, compared to one in five men.

During the roundtable, Pangis will guide participants to identify some signs that their lives are in (or out of) balance and share with one another what balance means to them. “I suspect that the idea of balance might look different for every participant,” Fialkoff says.

This was the third in a series of Women’s Roundtables that have been organized by members of OGC Solutions® | Santomassimo Davis LLP’s legal team — a group that includes Fialkoff and fellow attorneys Erin Drew, Laura Siclari and Susan Kleiner.

The women’s empowerment sessions were launched this year as a way for all women in business across industries — not just those in the legal industry — to connect and share ideas and concerns, according to Fialkoff. In participating in the events, “I’ve learned that the struggles I’ve faced as a young female attorney are faced by many women in many different industries and businesses across the country,” she says. “We all have shared experiences and can learn from one another.”

The roundtable sessions kicked off earlier this year with a discussion surrounding, “The Hardball for Women Playbook,” a bestseller written by Pat Heim, Tammy Hughes and Susan K. Golant which decodes male business culture and teaches women how to break patterns of behavior that put them at a disadvantage. During that discussion, the group talked about how to display confidence, get ahead in their field and be assertive without being labeled “obnoxious.”

A second roundtable focused on how women can harness the power of negotiation, and “many of the participants expressed that they sometimes avoided negotiating because they felt the need to appease and not make any rough water,” Fialkoff says. “Others said they they’d been taught not to ask for things — that’s something that’s ingrained in many of us from a young age.”

One of the best things about the roundtables thus far, according to Fialkoff, is the level of engagement from the participants. “We’re having such strong conversations — everybody is comfortable being very vocal about their concerns,” she says. “That makes for some really terrific discussions.”

As a female in a still male-dominated profession, Fialkoff finds that refreshing. “Women who are at the top of their professions in any industry have many of the same struggles and sometimes don’t have colleagues who share their experiences,” she says.

“That’s why these roundtables are so great. You walk away knowing that you’re not just in this solitary experience; you’re connecting with other women who know exactly what you’re going through. That’s certainly refreshing.”